使用例：
Applicant hereby amends the specification in paragraph 0037 to correct typographical errors. Support for these amendments can be found in the specification at least in the "Summary of the Invention" section in paragraph 0011 and in FIGS. 2 and 2A-C. More particularly, as shown in FIG. 2B, when the actuator 28 is in the intermediate position, the movable element 36 is extended in the distal direction, and the window opening 32 is closed. The specification as originally filed included a typographical error incorrectly stating that the window 26 is closed in the intermediate position, rather than the "window opening 32." As shown in FIG. 2B, in the intermediate position the window, defined by the gap between the distal end of the slot and the distal end of the movable element, is clearly shown as not closed. Accordingly, no new matter is added.
https://archive.org/stream/gov.uspto.patents.application.09874302/09874302-2005-04-21-00001-REM_djvu.txt 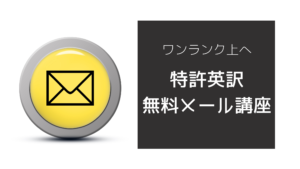 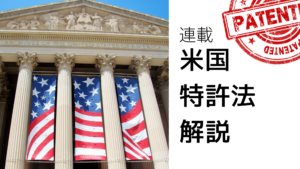 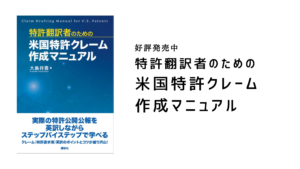 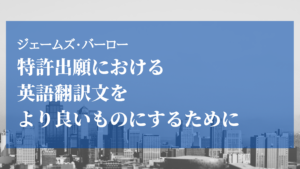 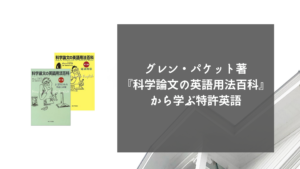